These days, neighborhoods in metropolitan areas across the country are feeling the effects of rapid gentrification. It seems that no place is being spared, especially in places such as New York City. And in New York, the fabled Harlem neighborhood is no exception. As developers move in and create environments that nudge rents up and longtime residents out, looking back on how the area used to be is that much more nostalgic, maybe even wistful.

“Once in Harlem,” a new book from TBW Books, affords the viewer just such an opportunity for reflection. 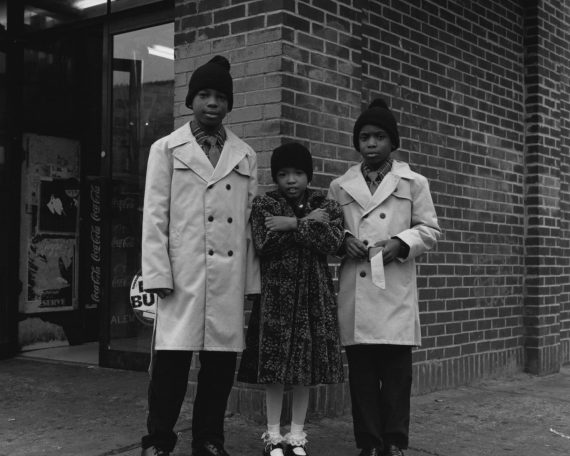 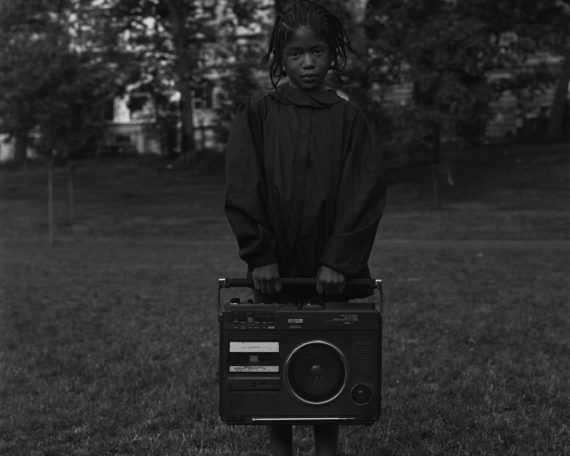 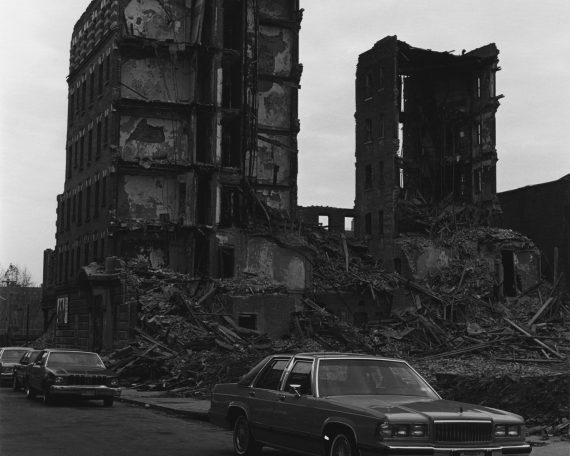 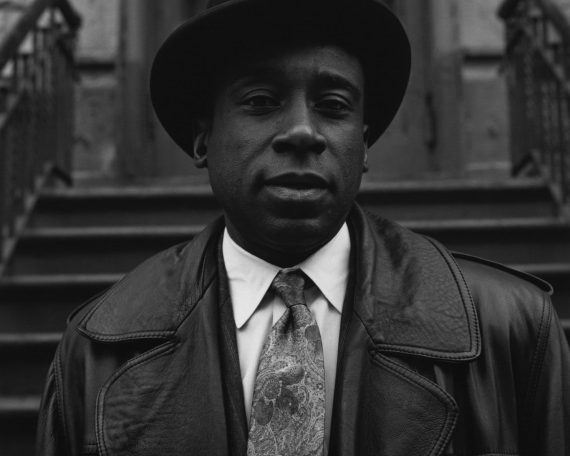 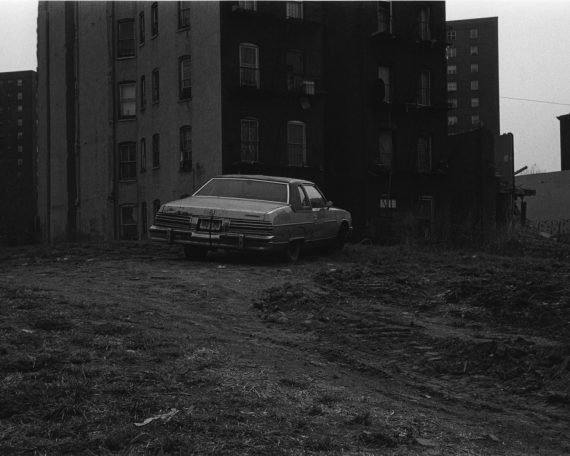 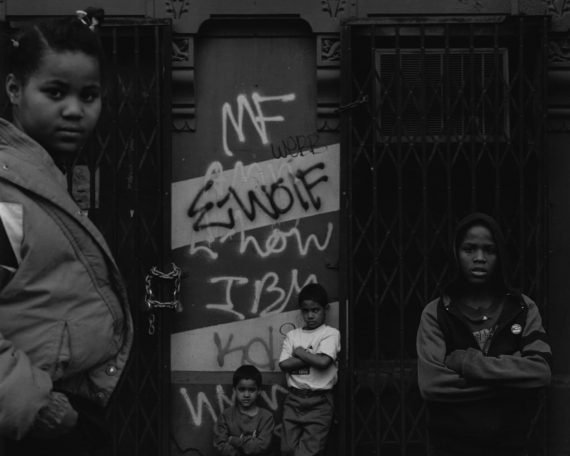 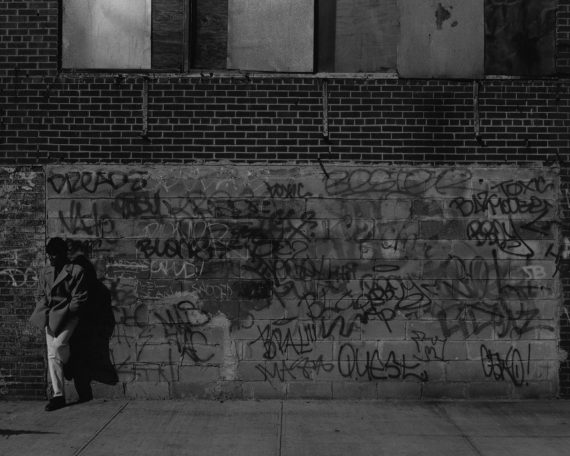 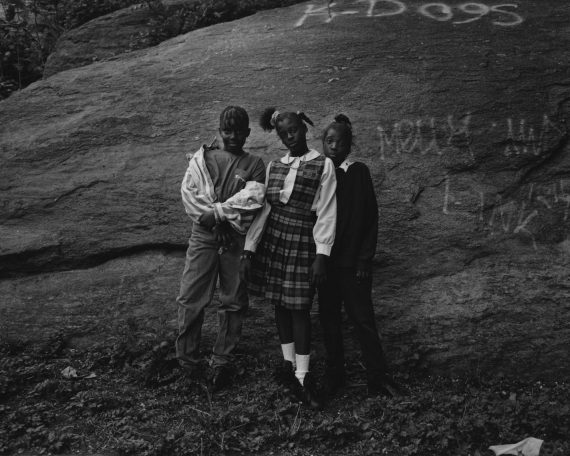 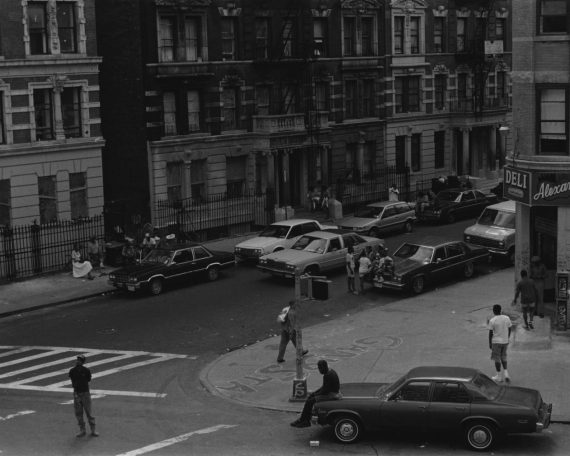 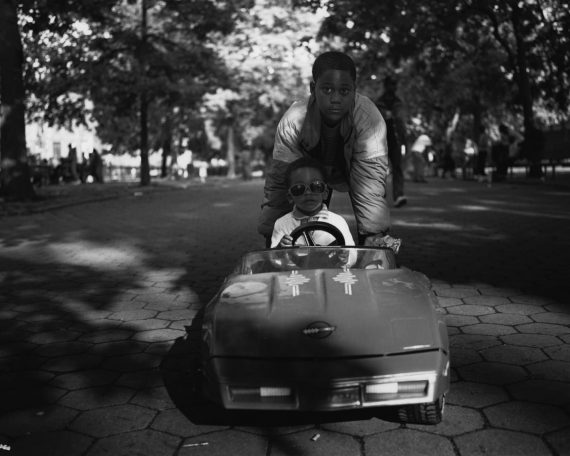 In 100 pages and 55 images, “Once in Harlem” takes the viewer back to 1980s Harlem, a time sandwiched between its recovery from the economic devastation of the 1970s and the onslaught of the gentrification efforts that would begin pushing its longtime residents out. All of this is presented through the eyes of a young Japanese outsider/photographer named Katsu Naito.

Naito moved to New York City to work as a chef in a Japanese restaurant in 1983 at age 18. He settled on the city’s Upper West Side and first ventured into Harlem in 1986, when he was 21, then moved there two years later.

At first, Naito found it difficult to be accepted by the people in his new neighborhood. “It took almost two years for them not to suspect me as an undercover cop; they used to call me Five-0,” he said. But eventually he found acceptance in his new place, and then began documenting his surroundings for the next six years until he moved on.

During those years of documentation, Naito compiled a vibrant, and now historical, document of a time and a place that no longer exists. The photos here show a slice of that time and place.